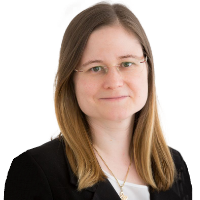 Vienna University of Economics and Business

Erika Kovács is an Assistant Professor at the Vienna University of Economics and Business in Austria. After reading law in Hungary and Germany, she earned her doctoral degree at the University of Trier, Germany. She joined the Vienna University of Economics and Business in 2012, where she specialises in European and Austrian labour and social security law. Erika published widely in three languages in various legal journals (Comp. Lab. L. & Pol'y J., ELLJ, EuZA, etc), was invited speaker of many prestigious conferences (eg. ELLN, LLRN) and have been involved in numerous international research projects. 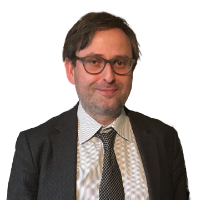 Filip Dorssemont is professor of Labour Law (2010) at the Faculty of Law of the Université catholique de Louvain (in Louvain-La-Neuve). He is past president (September 2013-September 2016) of the Centre interdisciplinaire Droit, Entreprise et Société (Crides) and currently President of the Ecole des Sciences du Travail. He is guest lecturer at the Vrije Universiteit Brussels and Leiden University.

After his PhD thesis, Dorssemont became post doc researcher at the Centre for enforcement of European law and lecturer at the Utrecht Law School (Utrecht University, 2002-2008).

Thanks to a Ulysses-programme of the Fonds de la Recherche scientifique (FNRS), Dorssemont was given the opportunity to return to his home country to take up a position as post doc researcher (2008). 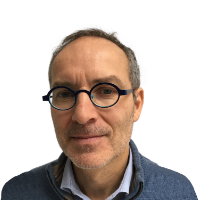 Jean-Philippe Lhernould is a professor of EU labour and social security law at the School of Law in Poitiers, France. He earned a PhD in EU law at the university of Orléans (France). He has been vice president of the universities of Orléans and Poitiers. He is a board member many leading employment law journals France and in Europe. He is the author and (co-)author of many papers and books. He has spoken in many national and international conferences. He is an expert for the European Commission (DG EMPL). 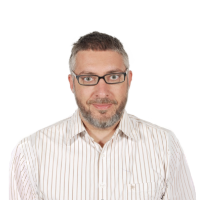 Attila Kun is a Professor in labour law and the Head of the Department of Labour Law and Social Security at the Károli Gáspár University of the Reformed Church in Hungary (KRE), Faculty of Law, Hungary (Budapest). He is also a part-time scholar at the National University of Public Service (NKE), Department of Human Resources. He is a member of the MTA (Hungarian Academy of Sciences) - PTE Research Group of Comparative and European Employment Policy and Labour Law. He is the national coordinator and member of the Hungarian Labour Advisory and Dispute Settlement Service (MTVSZ).

He holds the Marco Biagi Prize 2011 (together with Beryl ter Haar from the Netherlands and Manuel Antonio García-Muńoz Alhambra from Spain), awarded by the Association of Labour Law Journals. 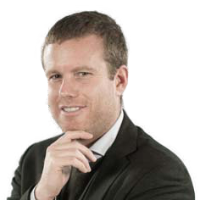 Luca Calcaterra is Full Professor of EU labour law at University Suor Orsola Benincasa of Napoli. Degree with honours in law in 1997 at the University of Napoli “Federico II”, he earned a Phd at the same University in 2003, he has been lecturer in labour law at University Suor Orsola Benincasa of Napoli since 2004. Head of the Editorial Board of “Rivista Italiana di Diritto del Lavoro” (Giuffrè, Milano), he is also a member of the editorial board of “Diritti, Lavori, Mercati” (Editoriale Scientifica, Napoli) and of “Diritto delle Relazioni Industriali” (Giuffrè, Milano). Prize "Francesco Santoro Passarelli" 2010 (Accademia dei Lincei) and "Massimo D'Antona" 2011 (AIDLASS) for his monograph about "The objective justification for the dismissal" (Editoriale Scientifica, 2009), he is also author of a monograph about "Supply of workers. Theories and ideologies" (Editoriale Scientifica, 2017) and of several articles and essays published on the main Italian Journals of labour law. He is a member of the Italian Association for Labour Law and Social Security (A.I.D.La.S.S.) since 2001 and in 2015 he has been awarded with the International prize "Sebetia Ter". 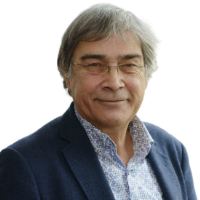 Anthony Kerr is a Senior Counsel at the Bar of Ireland and an Associate Professor at the UCD Sutherland School of Law where he is the Programme Director of the Professional Diploma in Employment Law. He is a graduate of the University of Dublin, the University of London and the Honorable Society of King’s Inns and has been a Jean Monnet Fellow at the European University Institute. He is the Ireland representative on the European Labour Law Network, an Executive Committee member of the International Society for Labour and Social Security Law and a National Reporter for the International Labour Law Reports. He is recognised by the European Commission, for which he has completed many research projects, as a Level One expert. 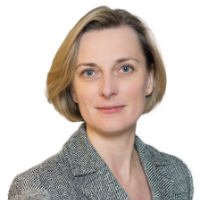 Daiva Petrylaitė is a professor of labour law and the head of the Collective Labour Law and Social Partnership Institute under at the Vilnius University, Lithuania. She defended PhD thesis “Theoretical and Practical Problems of the Collective Labour Dispute Institution” in 2005. The scientific research fields of her are: labour relations, employment contracts, industrial relations, social partnership and social policy. Daiva actively participates in labour law-making processes. In March 2017, Daiva Petrylaitė was appointed a justice of the Constitutional Court of the Republic of Lithuania. 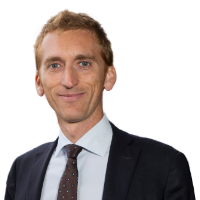 Luca Ratti is an associate professor of European and comparative labour law at the Faculty of of Law, Economics and Finance in Luxembourg. He earned a PhD in labour law from the University of Bologna, where he also served as Senior Researcher and Adjunct Professor in Labour Law and Social Security.

Together with Italian and European academics he has coordinated research projects and publications on personal damages, individual and collective dismissals, outsourcing, and the invalidity of employment contracts, making particular use of the comparative method. He is currently Principal Investigator in research projects funded by the Luxemburgish Fond National de la Recherche (FNR) and by the European Commission. 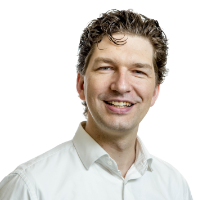 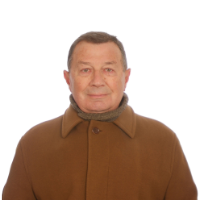 Andrzej Marian Świątkowski, Jean Monet Professor of European Labour Law and Social Security Law, employed till 2014 as a head of the Chair of Labour Law and Social Policy at the Jagiellonian University in Cracow, Poland. Currently employed of the Chair of Public Policies and Administration at the Jesuit University Ignatianum in Cracow. He published over seven hundred articles in the field of European, international and Polish labour and employment law, social security law and legal aspects of social policy. He is the Author of Commentary to Polish Labour Code published by C.H. Beck. 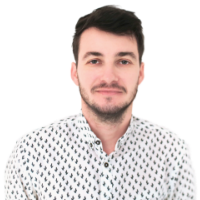 Andrej Poruban earned a PhD in labour law and he has become an assistant professor at the Faculty of Law of Comenius University in Bratislava, Slovakia. His day-to-day work is focused on labour law in its various forms. Andrej is, among others, a member of the Slovak Bar Association and he was voted the member of Chamber for Dispute Resolution of the Slovak Football Association. 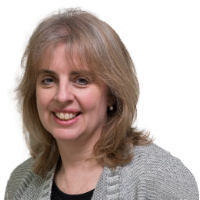 Catherine Barnard MA (Cantab), LLM (EUI), PhD (Cantab) is Professor in European Union Law and Employment Law at the University of Cambridge, and senior tutor and fellow of Trinity College.  She specialises in EU law and employment law.  She is author of EU Employment Law (Oxford, OUP, 2012, 5th ed.), The Substantive Law of the EU: The Four Freedoms, (Oxford, OUP, 2016, 5th ed), and (with Peers ed), European Union Law (Oxford, OUP, 2014, second edition 2017 forthcoming). Currently, Catherine is an Associate Fellow in the ESRC’s UK in a Changing Europe project where she has been working with Dr Amy Ludlow on a project entitled: ‘“Honeypot Britain?” The Lived experience of working as an EU migrant in the UK’ and is now working with Jonathan Portes and Madelaine Sumption on various issues connected with EU migration in the post Brexit world.